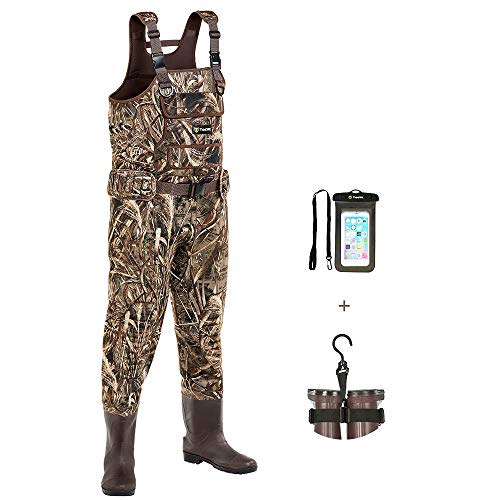 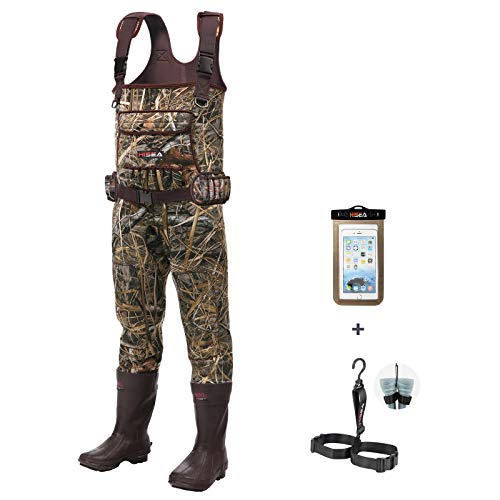 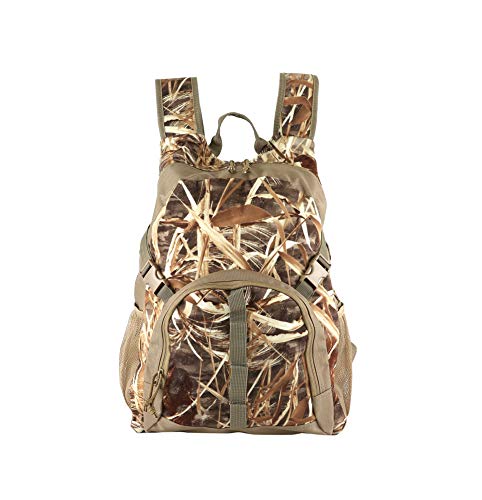 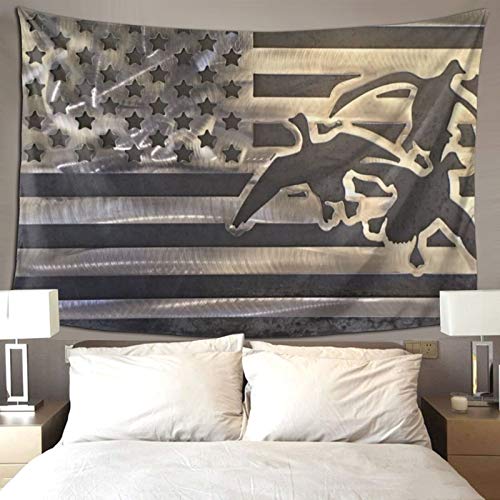 “The number of breeding ducks this spring was very high based on the continental duck breeding population surveys,” said Steve Cordts, DNR waterfowl specialist. “In addition, recruitment, or the number of young ducks that hatched, was also good this year based on reports we’ve heard. These young ducks comprise a large percentage of duck hunters’ bags during the fall.”

Wetland conditions were favorable and the total continental breeding population of all ducks combined was more than 49 million ducks, which is 8 percent above last year and 43 percent above long-term averages, Cordts said. However, duck numbers can fluctuate widely at this time of year for a variety of reasons.

“Some species like blue-winged teal and wood ducks are very early migrants and many move south even before the season opens, which is normal,” Cordts said. “But many other species like ring-necked ducks and mallards will continue to increase in number as migrants move down from Canada during the season.”

Canada goose hunting should also be good early in the regular waterfowl season.

“Large numbers of Canada geese move into the state in mid- to late September. These were nonbreeding geese from Minnesota that moved to northern Canada during the summer to molt their flight feathers. These geese are new arrivals to Minnesota and provide good Canada goose hunting opportunity early in the season,” Cordts said.

Waterfowl habitat conditions are generally good statewide with much higher water levels than last year at this time.

The DNR will post a weekly waterfowl migration report each week during the duck season. The reports are typically posted on Thursday.

“If you haven’t been duck hunting in a few years, this may be a good year to get back out in the marsh,” Cordts said. “Hunter numbers have been very low compared to historic averages.”

Check out changes to duck season dates for the south duck zone.

Waterfowl hunting regulations are available wherever DNR licenses are sold and online.

Hunting Magazinehttps://huntingmagazine.net/
I’m an editor, hunter, writer, author, and photographer who lives and breathes the hunting lifestyle. The Out of Doors is my playground. I specialize in the daily management of the Hunting Magazine, publishing hunting industry-related content to the digital pages of our hunting journal.

Modern life is peppered with moments of discovery around...

Hunting is a popular sport enjoyed by many outdoorsmen. Though...

Deer can see color. This statement may surprise you,...

If you're like most people, you've probably wondered if...

The Hunting Magazine is an authority on all things hunting and is a media outlet that covers the great sport of hunting exclusively.

Modern life is peppered with moments of discovery around...

Hunting is a popular sport enjoyed by many outdoorsmen. Though...

Deer can see color. This statement may surprise you,...