Hunting season in Minnesota offers the chance to bag deer, wolf, and many varieties of small game.

While Minnesota has had a very successful moose hunt in the past, the population of moose in that state has dropped significantly over the years, and for unknown reasons, this decline in the Minnesota Moose has caused the Minnesota Department of Natural Resources to make the decision to suspend the Minnesota moose hunts.

The Minnesota Crow Hunting Season is almost here! This time of year, crows become more vocal and many people report seeing them. The birds are attracted to farm fields where they find dead animals and other refuse to feed upon. Farmers actively admit to seeing more crows frequenting their farm fields as the snow melts away to expose the open food source left on the ground from the fall farming harvests.

We Found These Deer Hunting Tree Stands for You 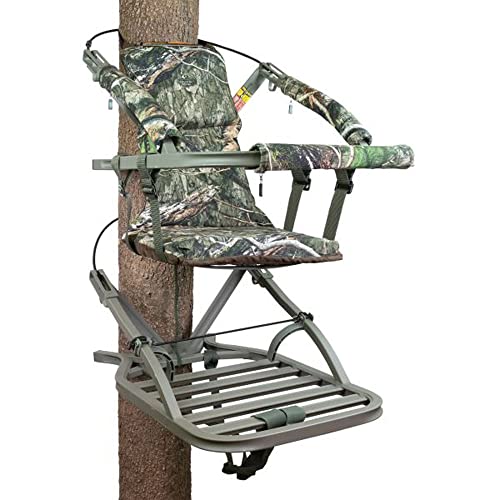 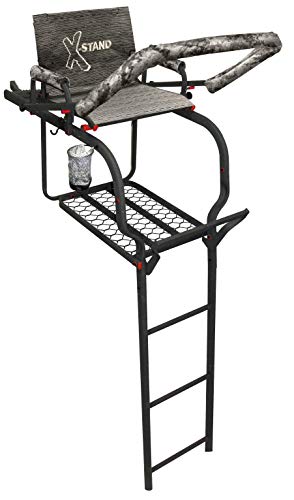 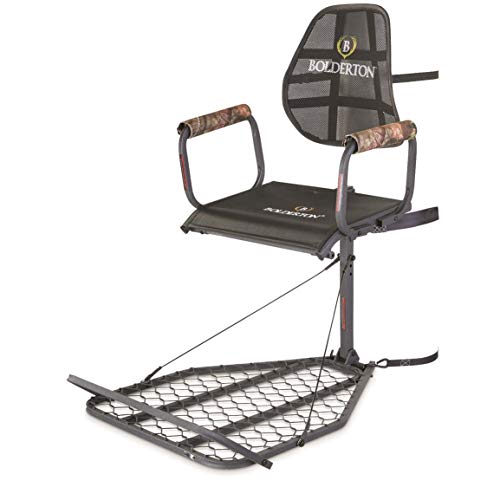 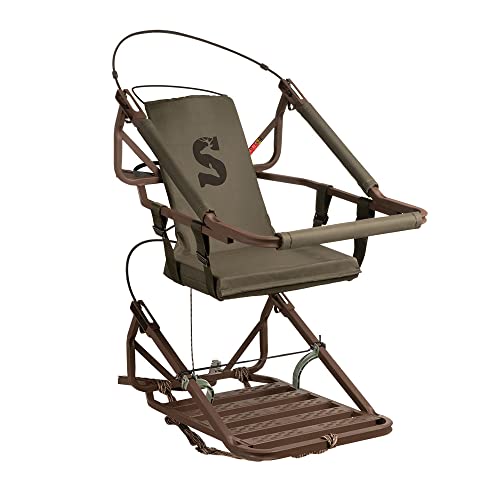