Even though traditional deer hunting rifles are the choice of many deer hunters.

Shotguns are fast becoming the deer hunting weapon of choice for many deer hunters. Deer Hunting with shotgun is a great way for taking down whitetail deer.

Deer hunters in the early days of hunting were fond of using smooth-bore slug guns like shotguns for deer hunting because they were affordable and easy to use.

Not a Long-Range Hunting Gun

When it comes to reaching for long-distance shots, there’s no denying that shotguns are inferior to rifles. With some practice and technique, however, you can make some incredible kill shots during deer hunting with a shotgun.

I remember the frustration I had when I first started deer hunting with shotgun. I was trying to hunt deer with my 20 gauge shotgun and I kept shooting at deer, even some nice bucks that I felt were within shooting range of a shotgun. However, it wasn’t until I visited with some other deer hunters that I realized that I was able to see a lot more deer hunting ground than my shotgun’s 20 gauge slug deer could ever reach out to make an effective kill shot on a whitetail using a shotgun for deer hunting.

The thing to remember about deer hunting with shotgun is that the shotgun is a short-range gun. In fact, you can pretty much count on a shooting distance of roughly 75-150 yards being your maximum range depending on whether you’re shooting a smooth-bore or rifled barrel shotgun.

The Shotgun is the Ultimate Deer Hunting Brush Gun

The traditional deer hunting rifle rounds are more prone to be reactive to interference from underlying brush, hidden tree limbs while en route to their target than a deer hunting shotgun slug that will literally plow right through anything that gets in its path – much like a bulldozer.

Deer hunting with shotgun is a great idea when you’re hunting in a treestand in a tree in a remote location surrounded by dense underbrush and less than idea kill shot opportunities. In deer hunting situations like this, there’s no better deer hunting gun to have in your hands than a shotgun.

Rifles also tend to be longer and heavier than shotguns and are typically most of times used for stationary deer hunting such as treestand hunting and deer hunting areas where you can take long-range shots at deer such as open deer woods and open fields. Deer hunting with shotgun is best when you have a dense or tight quartered area where you are hunting and taking shots at deer.

Now, I do still believe that traditional deer hunting rifles like the 30-30, 30-06, .270, and other popular deer hunting calibers will still get most of the time in the deer woods, but shotguns can still keep up with the pack.

A Shotgun is an Affordable Deer Hunting Gun

My personal opinion for what it’s worth is as follows: If you can only afford one gun to own, you should make to buy and own a 12 gauge shotgun.

A 12 gauge shotgun is such a versatile hunting gun. A 12 gauge shotgun will allow you to shoot ducks, squirrels, rabbits, turkeys, quail, and of course, deer. It truly is the best bargain a hunter will ever buy. The gun can simply do it all!

A 12 gauge shotgun will also allow you to kill just about anything that walks, flies, or crawls on the ground. In fact, its only limitation when it comes to hunting is the size of the animal you are trying to kill. I mean, I surely wouldn’t put a 12 gauge shotgun up against hunting a grizzly or a bull moose at close quarters. But for deer hunting, a shotgun can do it all.

You also have a lot of versatility with the shotgun, as it’s easy to get a variety of different shooting accessories such as a shotgun scope and other things to outfit your deer hunting shotgun for pretty much any budget.

It is legally required for deer hunters in some parts of the country to use a shotgun to take a deer. In other words, if you are a deer hunter and live in an area of the country where it is illegal to hunt deer with anything other than a shotgun, you must then make sure that you get comfortable with the idea of deer hunting with shotgun.

Yes, you did read that correctly. Some states, regions, public lands, refuges, and wildlife management areas are restricted to only allowing hunters to use a shotgun to hunt game. Generally, urban areas and some special deer hunting zones are deemed to be shotgun-only deer hunting areas. Be sure to review your state and local hunting laws to be certain you are hunting within the requirement of the hunting laws.

We Recommend The Deer Hunting Shotgun Scopes Below 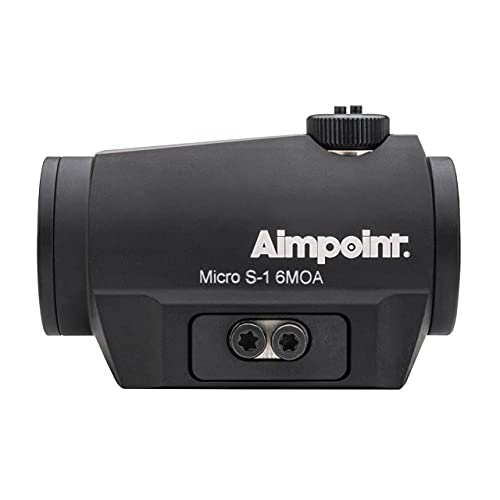 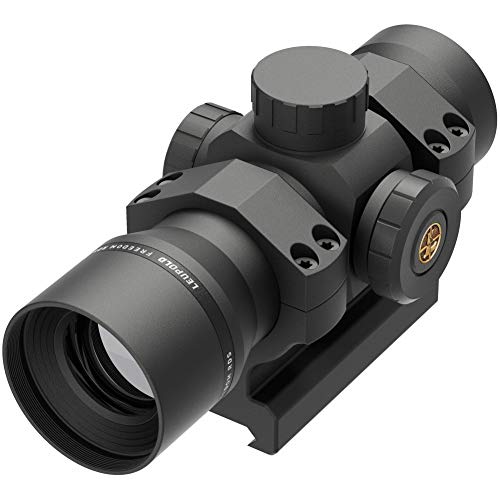 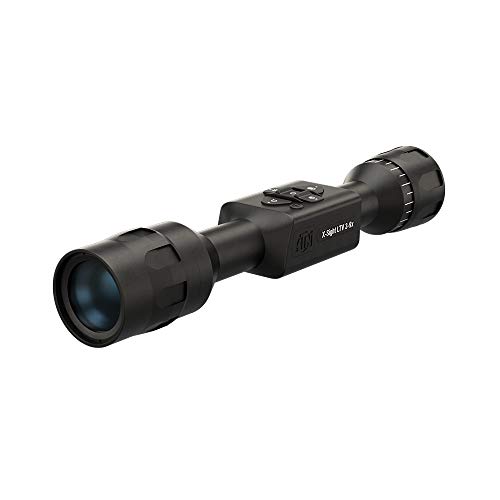 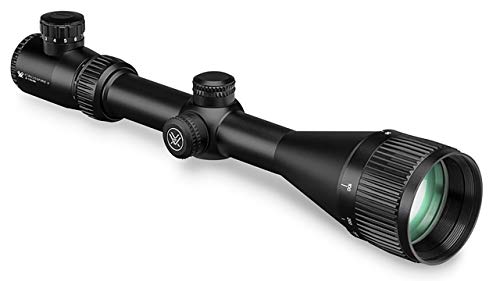 Is Wild Game Meat Healthy? The Pros and Cons of Eating Wild Game

Hunting Question: Why Does a Deer Snort and Stomp?

Hunting Question: Why Does a Deer Snort and Stomp?