Deer urine has been a staple of deer hunters for longer than I can remember.

In my early days of hunting, I remember using small amber bottles filled with doe in heat urine. It was generally very good at attracting deer and I shot many good bucks over it in my youth.

It did have its problems. Refrigeration was necessary to keep it from going bad. Even with refrigeration, it began getting pretty funky after a few days in the field. Its ability to attract deer declined rapidly at that point. Another bottle would be procured.

Then it got popular. The demands of the supply chain took its toll. It seemed they had to bottle earlier and earlier to get it to the store on time. When I’d get my bottle from the Big Box Stores, it was now already bad! It was useless and it no longer worked to attract deer.

Getting local urine became more important, or finding places that shipped it fresh. Then came CWD and the real urine bans….

Luckily, synthetic scents came out. I started using them, but early on, they were not very good. Some didn’t seem like urine at all. They didn’t attract deer. Was deer urine scents a thing of the past?

Finally, a company came out that took the chemistry of synthetic deer scent technology seriously. Nelson Creek Outdoors / Lucky 7 Scents. Using a true science approach and reverse engineering natural urine and glandular secretions, they were able to create synthetic scents that actually worked and worked very well. The best days of deer scents were back.

As it turns out, these scents work better than anything, even real urine. While mimicking scents so deer are completely fooled is paramount to success, these synthetic scents were able to improve on nature. Longer lasting, never going bad, consistent pheromone levels… synthetic formulations could perfect these attributes for hunters. In fact, synthetic estrus scents are so good, that bucks are truly fooled into believing actively breeding does are in the area and the response is frantic!

At this point, there is little doubt that synthetic scents have surpassed the ability of real urine to attract deer. If your state has or does ban real urine, don’t give up hope! Instead, look up Lucky 7 Scents and enjoy the new era of synthetic deer scent technology. 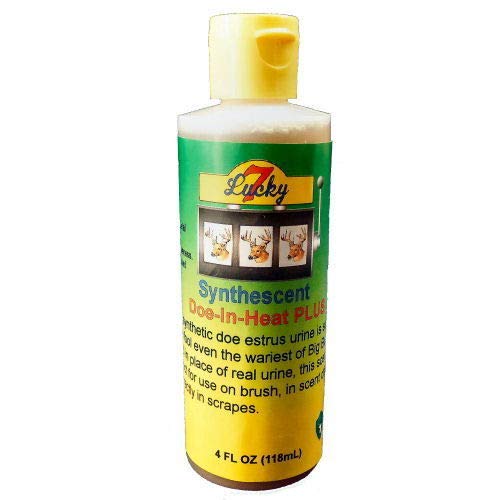 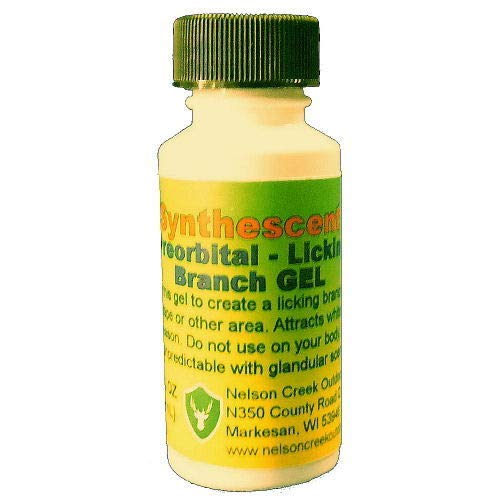 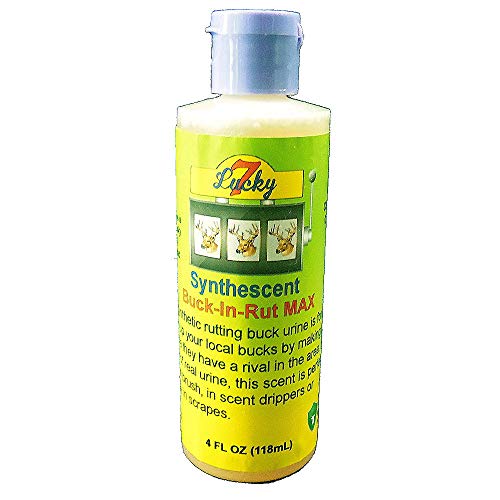 Reader’s Question: Can I Pee While Deer Hunting? Get The Answer

Reader’s Question: Can I Pee While Deer Hunting? Get The Answer