Hunting Meme: If You Could Pick One Animal to Hunt

This is a tough one. I mean, if we’re talking about animals in general then maybe the cape buffalo or lion would be my pick to hunt.

But let’s narrow it down to just one of the three shown below. Since these animals are probably more interesting and more accessible to the average hunter anyway right???

So how ’bout these guys showed below:

So, now which game animal do you choose? Remember you ONLY get to pick one! Drop the letter of the animal you pick in the comments below.

Hunting Meme: If You Could Pick One Animal to Hunt, Which Would it Be?

Whitetail Deer – Whitetails are majestic creatures that can be found all over North America. At first glance, it’s easy to assume that the whitetail deer is just another herbivore. But for many hunters the sheer sight of a whitetail deer while they are on the deer stand hunting gets their blood pumping, their palms get sweaty and their knees get weak.

Wild Turkey – Turkey is more than a Thanksgiving staple for many hunters. Wild turkey hunting is a time-honored American tradition. The first Americans were known to hunt these birds with bow and arrow, but nowadays it’s not uncommon for people in this country either exclusively or as an alternate form of meat during the holiday season!

Bull Elk – A bull elk is a large herbivore with gently sloped U-shaped antlers that grow in November and December. Bull Elk hunting can be an exciting sport, but it’s also challenging because these animals are typically found in mountainous environments.  Elk hunting is the perfect way for outdoorsmen or women looking forward to new hunting adventures in their life that will last them for the rest of their lives.

Get Ready for Hunting Season With These Selected Trail Cameras 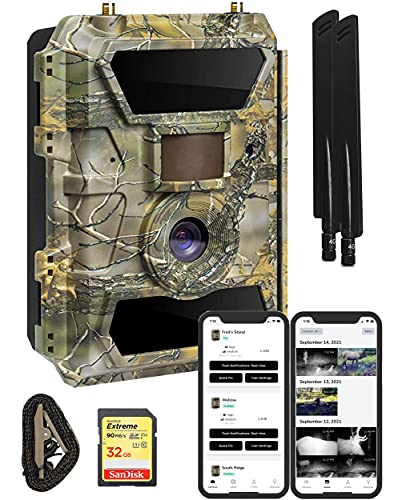 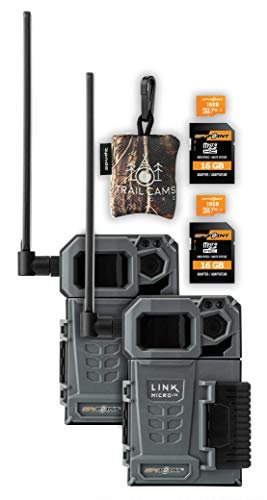